The form and variability of temperature-dependent development responses were measured for the braconid parasitoid Meteorus trachynotus (Vier.), developing in Choristoneura fumiferana (Clem.) and C. rosaceana (Harr.). It was found that parasitism reduces the duration and variability of postdiapause development in C. rosaceana larvae, and that the development of the parasitoid does not resume until its host emerges from diapause. M. trachynotus development and entry into diapause are controlled by the host. In large, nondiapausing hosts, the parasitoid can complete one generation in about 348 degree-days above 5.9 °C. Male and female adults live an average of 22.0 and 23.8 days at 20 °C, and the preoviposition period is 1.7 days. Total fecundity averages 194.2 eggs per female and is reduced considerably by low host density. Under our experimental conditions, female M. trachynotus lay a maximum of 14.3 eggs per day, with a maximum of 3.7 eggs per host, on average. Simulations based on degree-day accumulation in 13 locations in eastern Canada showed that the parasitoid was well synchronized with its two alternative hosts, that M. trachynotus could complete three generations in most locations, and that voltinism was essentially determined by entry of C. rosaceana larvae into diapause. Overlap between adult parasitoids and larvae of the spruce budworm is incomplete, and inadequate synchrony seems to be an important aspect of the ecological interactions between these two organisms. 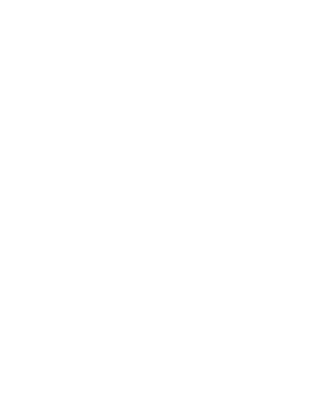