Fungal species belonging to the genus Melampsora are responsible for several diseases including poplar leaf rust, the most significant poplar disease in the world. However, it is difficult to accurately identify the various species of Melampsora because they have few distinctive morphological features.

For better identification, the researchers compared the genetic fingerprint of different species of Melampsora. This work contributed to a better taxonomic description of these species, making identification and management of the diseases they cause much easier. 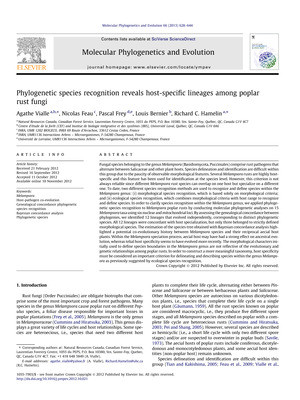