The contents of this document have been compiled from material entered on the MASS website, which was created and maintained by the Canadian Forest Service. In September 2011, due to increased web accessibility requirements, NRCan conducted a stringent review of its web content to accommodate a 50% reduction of its overall web presence. As a result, many CFS subsites, including those for MASS, have been archived or adapted for delivery in alternative formats. 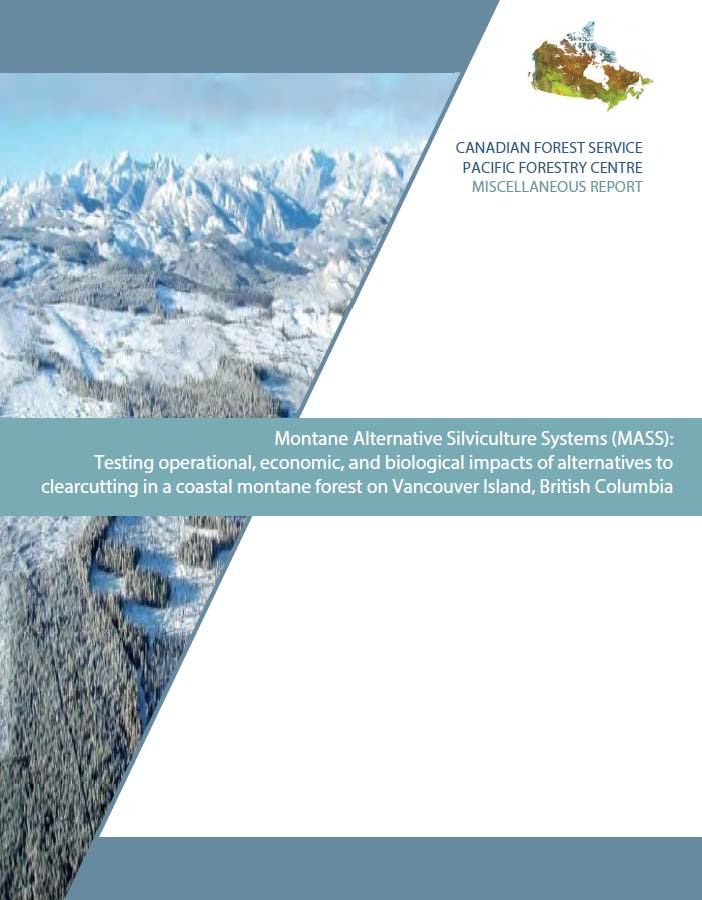