Annosus root and butt rot appeared in Quebec relatively recently and its progression still seems to be fairly limited. However, the capacity of this disease to spread over long distances and the value of the species it attacks or could attack justify the need for a synthesis of the scientific knowledge that currently exists regarding this disease. Detection methods and recommendations for limiting the spread of the disease will also be discussed. 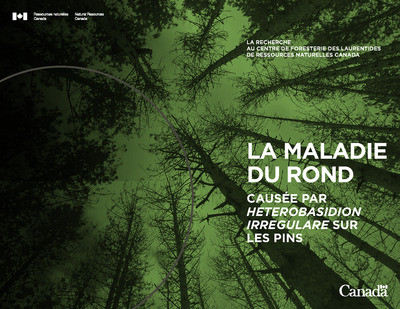