Abstract A question of particular interest is which software program should be used for processing of hemispherical photographs (HP) of forest canopies? While a few studies have attempted to address this question, varying approaches to comparing different HP software have not resulted in conclusive evidence as to which software is best. Our objective was to select from available software and to conduct a functional analysis of software features and capabilities, followed by a quantitative analysis of photographs representing a range of forest canopies at four sites, to provide an improved basis for software selection. Four criteria encompassing availability, maintenance, documentation and active use were used to select among available HP programs for assessment. Six programs were selected (Gap Light Analyzer (GLA), HemiView, CAN-EYE, CIMES, WinSCANOPY, SOLARCALC), but one (WinSCANOPY) was not made available by the manufacturer for further assessment. The programs were used to estimate three structural-canopy and two light-regime attributes. There was a high degree of agreement among some of the attributes evaluated, and statistically significant differences among others. Differences were attributed, in part, to variations in the algorithm selected and in its implementation in the software for a given attribute.

Hemispherical photography is a technique in which plant and tree canopies are photographed from the ground with an extremely wide-angle (fisheye) lens. The resulting photographs are analyzed with computer programs to determine characteristics of the forest canopy. Deciding which program to use has been challenging, partly because of a lack of information about the differences among the programs. This study compared the outputs from four programs using a set of hemispherical photographs from four sites that differed by tree species and structure. Some of the attributes of the programs were very similar and others were different; the differences were largely caused by variations in the algorithms used by the programs to estimate these attributes. Results from this study will help users to make a more informed decision about which computer program is most suitable for their analysis of hemispherical photographs. 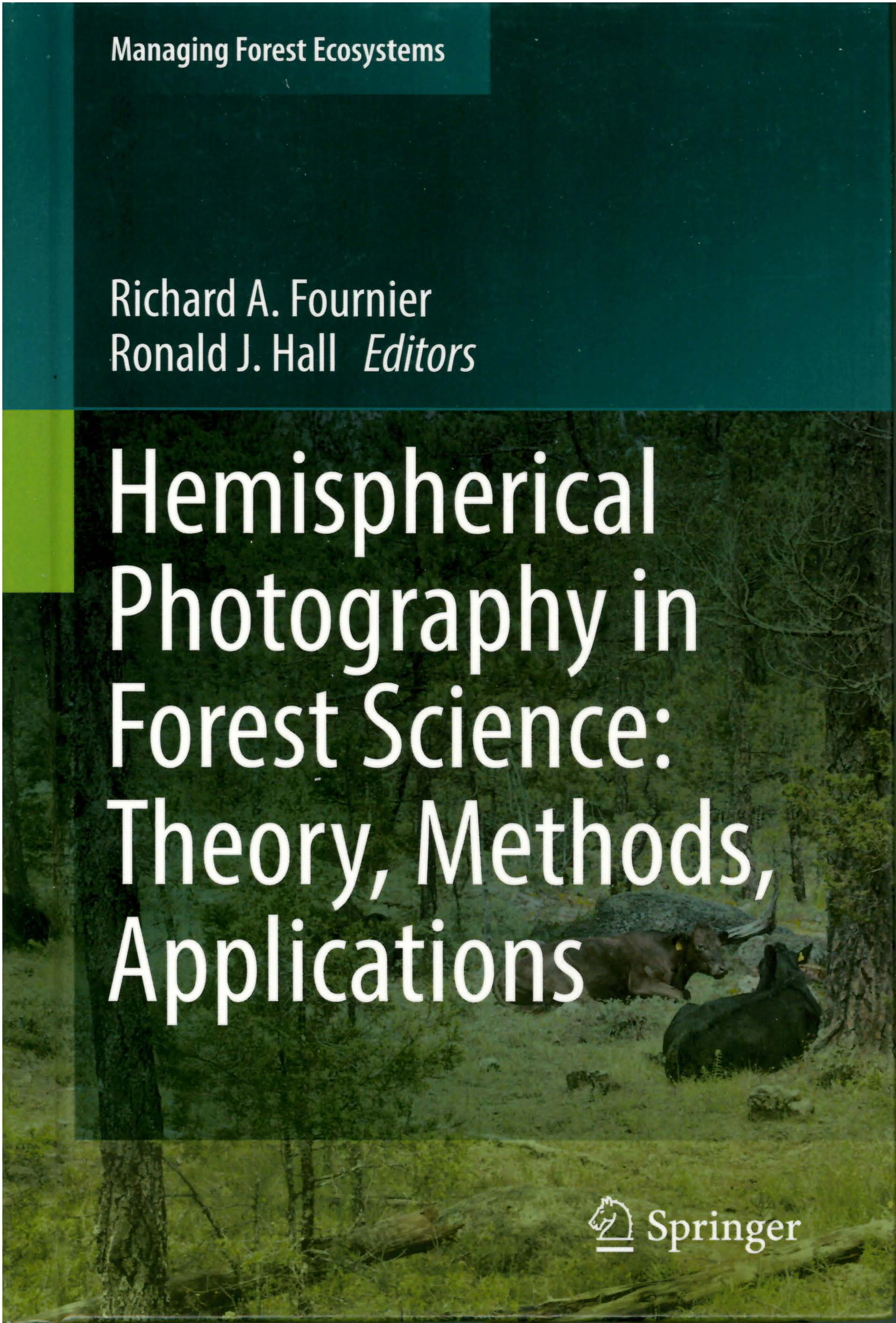